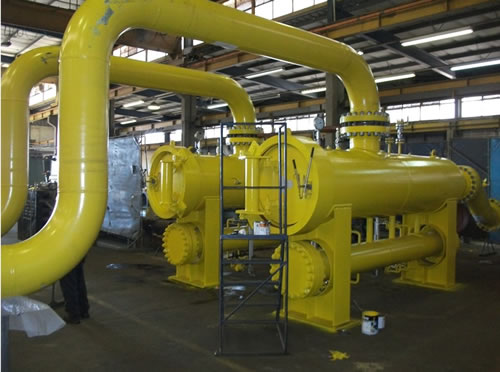 September 2019 - The first contact with Lorence of Hish was made in 2010, when Eliahu Stern, the CEO of Sigalon, called and suggested a new website. Since then a reminder was sent every six months until Eliahu was finally invited to meet with Lorence In January 2018 in Hish premises in Afula, on Laskov street, some 200 meters from the premises of Banias, a vetern client of Sigalon.

It took several months for the English version to be approoved and then another couple of months to get the Hebrew version approved, but finally the new Hish website was launched.

Hish is a family company founded by the present owners father and it is the larger Israeli producer of processing and conveying equipemnt, having among its clients the leading chemical and energy Israeli companies.